Bringing NDP to Our Homes

Morning: Strength of Our Nation

An Evening Show at Home

Designs by Artists With Disabilities

The President will lead the Anthem Moment from the Padang, where the state flag will be raised concurrently across different locations in Singapore, bringing Singaporeans together in a collective moment of unity. Join in the Anthem Moment from wherever you are! The traditional State Flag Flypast will also be executed by the Republic of Singapore Air Force’s Chinook helicopter, escorted by two Apache helicopters. 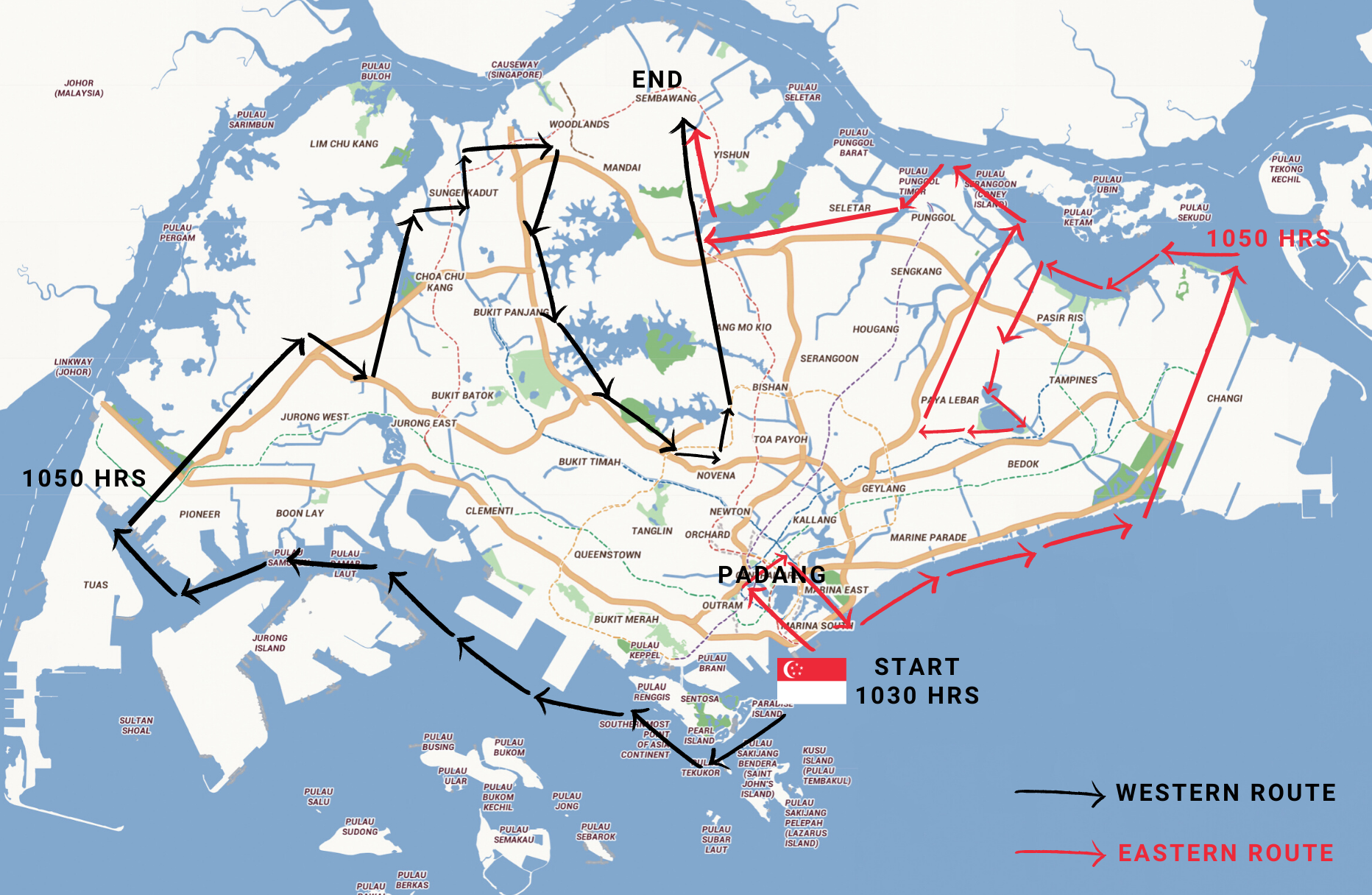